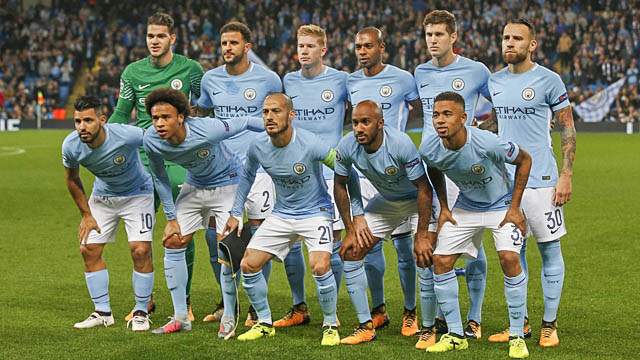 It's the end of competitive football as we know it. Nothing more than a farmer's league now. Well that's if you listen to the plethora of dummies being spat out from a large collection of journalists condemning City's current rich vein of form.

We decided to do some digging to see if this vitriolic claim was correct. Are City ruining football by running away with it this season? Wait until they hear about what we did in the 2017/18 season...

So it's no secret that Man City are having a fantastic time of it right now; riding the crest of 12 match Premier League winning wave, safe passage through to the FA Cup 4th round and a generous (on paper) knock-out Champions League tie against Sporting Lisbon to come. City have only ever had a better points tally at this stage of a Premier League season (56 points after 22 games - 2.54 points per game) once before . The 2017/18 season, where they had a whopping 62 points at this stage (2.81 ppg).

Man City have never matched the 2017/18 points tally at any stage of this current campaign.

Those 62 points after 22 games in 2017/18 were made up of 20 victories and 2 draws. They've already lost 2 games so far this term, yet rival fans seem to have chucked the towel in! Granted, the 2017/18 season is the only time they have had more Premier League wins at this stage of the season than they do now (18). That 201718 season is the only season that City have reached the 22 game mark without having lost a single fixture - we don't remember too many obituaries being written then though.

In terms of goals scored, City have currently netted 54 times so far this season. That's a huge 10 goals behind their tally at this stage of that remarkable 2017/18 campaign, when the Blues had fired in 64 times (thanks largely to a 6-0 victory away to Watford, a 7-2 home win against Stoke City and a pair of 5-0 Etihad drubbings of Liverpool and Crystal Palace). City simply do not have the same firepower this term, yet the competitiveness of the league has never been under greater threat. Apparently. 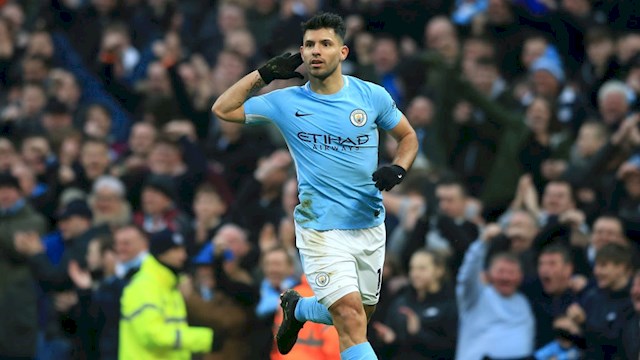 Raheem Sterling had scored 14 goals, while Sergio Aguero had netted 13 times by this stage of the 2017/18 season. City's current leading goalscorers in the Premier League as of today are Bernardo Silva and Raheem Sterling with a modest 7 goals each. They are propped up by 6 goals a piece from Kevin De Bruyne and RIyad Mahrez, with Phil Foden in third place of the current goal scorers charts with 5 Premier League goals to his name. No toys out of the pram in 2017/18, though!

It must be the fact City hardly concede any goals anymore then? Nope. In 2017/18, City had conceded a cool 13 goals by this stage of the campaign -the exact same amount as they've conceded this time around. Damn you, back four of Kyle Walker, Vincent Kompany, Nicolas Otamendi and Fabian Delph!

In fact, the only metric that the City of 2021/22 are currently bettering than that unthreatening-to-the-future-of-football 2017/18 side is the number of clean sheets that they have kept. This juggernaut of a team have kept an eye-watering 13 clean sheets so far this term in the Premier League. That 2017/18 effort - a paltry 11 by this stage. 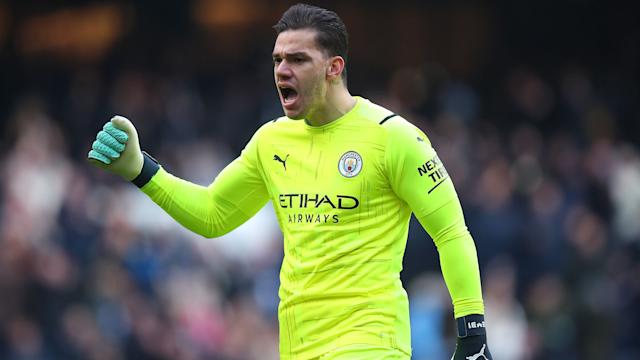 And there we have it, folks. Who could have guessed that the end of football as we know it, would be down to the number of clean sheets that City are currently keeping.

It seems you can either have a Bored Ederson™ or Boring City. Never both. 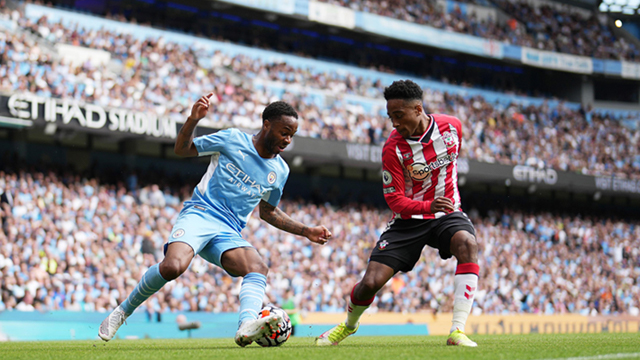 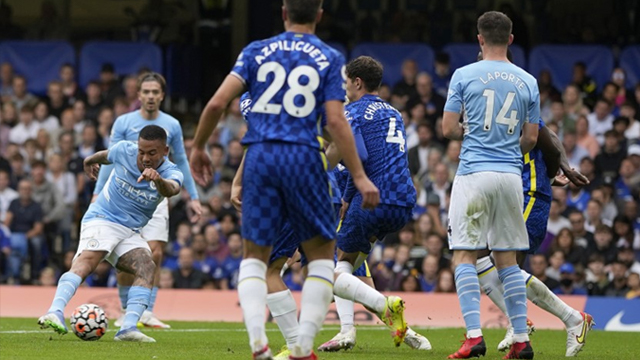 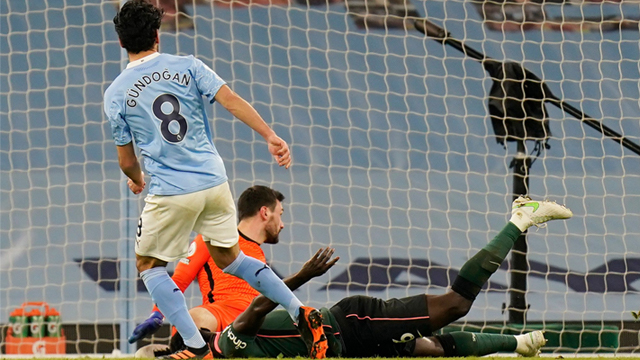 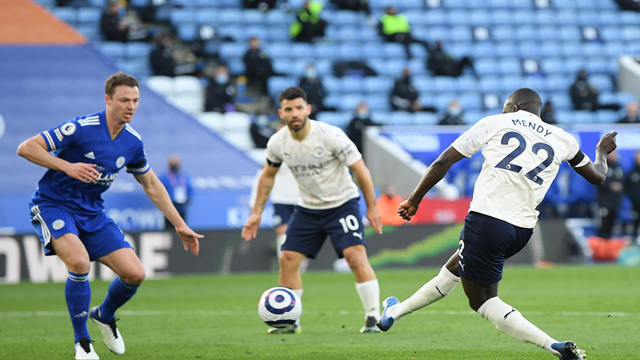 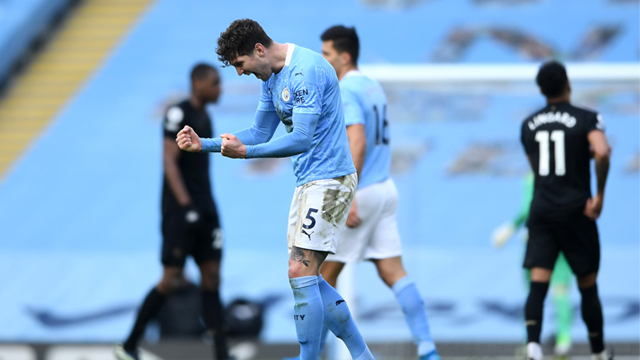